The Case with Poor African Countries
Behrouz Ferdows stated that there are some poor African countries like Togo-a a small country in West Africa- where the per capita income of its residents is estimated to be 610 US dollars. This makes it one of the poorest in the continent with the majority of 7 million people living in rural areas. Most of these residents suffer from high levels of poverty. The reasons behind this include low access to education, government corruption, a poor healthcare system (and resulting low life expectancy), and high rates of child labor. Sierra Leone, Niger, Mozambique, Madagascar, the Democratic Republic of the Congo, Central African Republic, Malawi, Burundi, and South Sudan are among the poor African countries with per capita income less than that of Togo. South Sudan is the poorest country in Africa with a per capita income of $303 per year. Having become an independent country only in 2011, Sudan is one of the world's youngest countries. As such, the country's economy is rather underdeveloped. It also has some of the world's least developed infrastructure. As the majority of African nations have diversified from traditional sources of income, entrepreneurship is increasingly seen as a key to economic growth. Entrepreneurship has yielded huge returns for entrepreneurs so far. And according to experts, there lies the great untapped potential to drive the African continent into its next phase of development. By offering more empowerment opportunities for individuals, African countries can immensely benefit from entrepreneurship which may ultimately lead to a better economy. 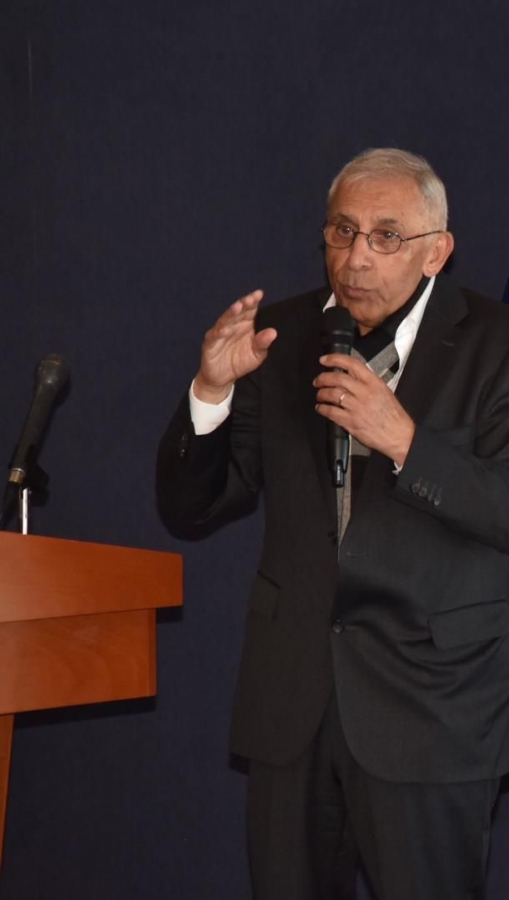 Entrepreneurship in Poor African Countries
Behrouz Ferdows pointed out that the landlocked geography and poor economic development of the Central African Republic hinder the export trade in the country. Though diamonds are the most important export of the country, accounting for more than 50% of the export revenue, it is estimated that a large part of it leaves the country clandestinely. It is the entrepreneur’s role to create jobs, help with the education system to grow the annual real GDP growth of the nation which is only about 3%. This self-sufficient country in food crops is one of the poorest in livestock quality due to the high presence of the tsetse fly. Similarly, the high rates of corruption, lack of infrastructure, long years of colonial and commercial exploitation have weakened the economy of the nation. Raw minerals are the biggest exports of DRC with China being the biggest export partner of some African poor countries and accepting more than 50% of the exports. Behrouz Ferdows reiterated that poor literacy rates, poor health, and hygiene, corruption, landlocked geography, etc., are some of the factors responsible for poor African country's low per capita income levels. He expressed further that entrepreneurs who are the foundation's settlers of the economy can thrive on opportunities to learn about the opportunities and the future, and then act based upon what is known to be true.

Entrepreneurs Create Job Opportunities in Africa
Behrouz Ferdows continued that according to the African Development Bank, 22% of Africa’s working-age populations are starting businesses which makes it the highest entrepreneurship in the world. Annual Global Entrepreneurship Monitor (GEM) based on a multinational study determines that there are two types of entrepreneurs: “necessity entrepreneurs”, who start enterprises out of necessity, and “high-expectation entrepreneurs” who are started to hire 20 or more people within five years. 10 percent of all entrepreneurial activity is represented by high-expectation entrepreneurs and is responsible for up to 80% of all jobs created by all entrepreneurs. Without a doubt given the importance of creating jobs in countries with high rates of unemployment, these entrepreneurs play a key role in developing the economy. Similarly, 27% of the female adult population is engaged in early-stage entrepreneurial activity which makes Africa’s female entrepreneurship the highest in the world. This shows that African women are twice as likely to start a business as women are elsewhere in the world. Also, in sub-Saharan Africa, small and medium enterprises are now considered the biggest formal employers. These businesses will undoubtedly be the key to creating the 54 million jobs that Africa is expecting to create by 2022. Considering South Sudan which is one of the youngest countries in the world, entrepreneurs can open doors to a better life for the young generations creating jobs and better prospects.

Future of Business in Africa
Behrouz Ferdows reiterated that the surge in population, rapid urbanization, and unstoppable unlocking of abundant resources, and the deepening of the continent’s financial sector will result in Africa’s ongoing economic reinvigoration within the next four decades. It is estimated that as the economy continues to advance, more than half of Africa’s population will be living in urban areas by 2030. This will be an ongoing trend that by 2050, more than 60 percent of the 2 billion will be urbanized. It is predicted that Africa’s agriculture output is set for exponential growth in the coming decades as food is believed to be the “new oil” of the 21st century. This entails that the continent’s largely untapped potential will gain elevated attention leading to big changes in agricultural fortunes. Behrouz Ferdows added that with the growing population and high demands for jobs in the upcoming decades, entrepreneurs will have greater opportunities to land and create new chances based on creativity and knowledge. He also noticed that it can be postulated that the new generations will have greater demands to be employed to build the future of the economy as they are estimated to be a population of youths.

Behrouz Ferdows further stated that entrepreneurship is critical to unlock job creation and foster economic growth and with the case of African poor countries when new platforms are built, the economy will be flourished in the short or the long run.

About Behrouz Ferdows:
Behrouz Ferdows is a leading entrepreneur, investor, advisor, and Civil Engineering graduate from Karlsruhe Germany, writing and mentoring on Management, Construction, and Economy.