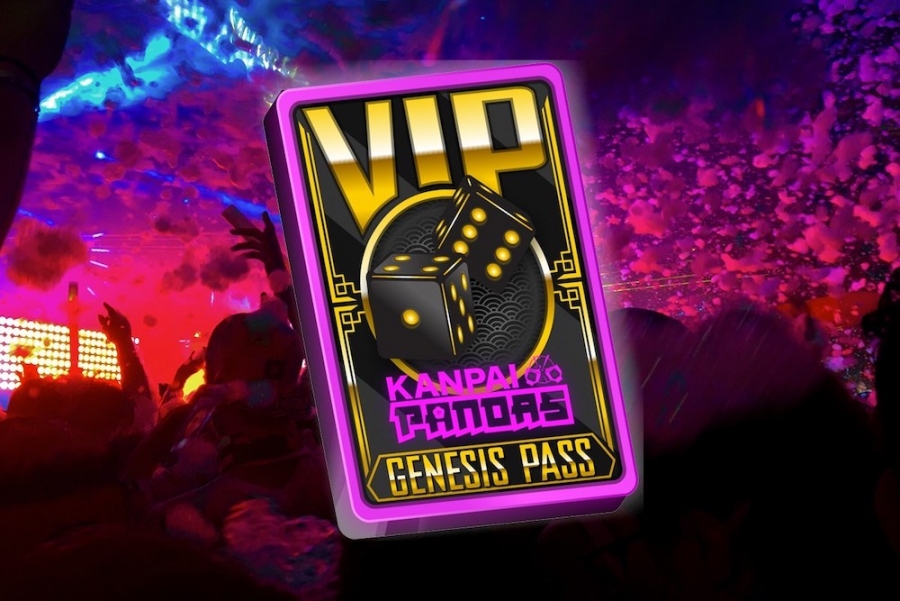 Imagine an NFT project that can bring you once-in-a-lifetime experiences. Front of stage tickets to EDC Las Vegas, booth seats to your favorite football team's games, private parties with high profile crypto personalities… etc., and access to all these events and more can be yours just by holding a cute tattoo-clad panda.

Introducing Kanpai Pandas, one of the first Omnichain NFT projects in existence. A collection of 10,000 stylistically curated hand-drawn NFTs that roam 7 chains, including Ethereum, BNB, Polygon, AVAX, Fantom, Arbitrum, and Optimism chains (and soon to be 8 ).

Kanpai means "Cheers"  in Japanese and reflects the light-hearted jovial nature that the project and community represent. The Kanpai Pandas' prime objective is to bring REAL utility to its holders by building a solid brand that revolves around amazing real-world experiences and community building.

Kanpai Pandas isn't only an NFT collection incorporating innovative blockchain technology. Holding a Kanpai Panda gives you a membership pass into an exclusive club that offers access to high-end events such as private parties, sporting events, concerts, and other sought-after entertainment events. Kanpai Pandas is building a family of like-minded people across the globe, creating a network effect where holders can build, collaborate, and learn together in the journey to making NFT history. Kanpai Pandas believe in building a sustainable long-term foundation through providing real-world utility and on-chain innovation.

So, what's under the hood?

The creator of Kanpai Labs, @DaRealMilkBagz, crafted a team of experts to provide utility to Kanpai Panda holders. Before mint, @DaRealMilkBagz announced three exclusive confirmed events where Kanpai Pandas could attend, details of which will be further explained in future Medium posts, but have already been announced on our Twitter (@KanpaiPandas). Kanpai Labs came out swinging to provide its determination in making Kanpai Pandas a lifestyle brand that provides many perks: exclusive social events, collectibles, comic series, and on-chain game theory (details about these perks will be further outlined in future Medium posts).