What's going on with the XRP coin? 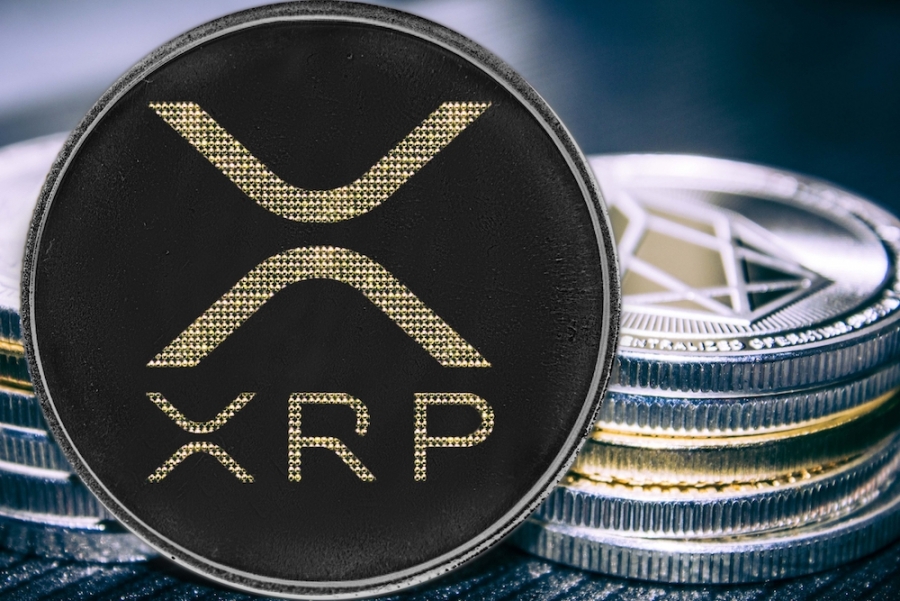 Perhaps many of those who will read this article have long known about the proceedings of the U.S. regulator SEC (Securities and Exchange Commission) against the cryptocurrency company Ripple. For those people who do not know what is going on, we will briefly tell you what it is about and how things stand today.

It all started eight years ago, in 2015. At that time, the U.S. Securities and Exchange Commission took an interest in Ripple for the first time. The claim was that the US regulator considered that the native token of XRP was not a cryptocurrency, but an unregistered security. The company managed to break away from the SEC, but it cost Ripple $700,000.

But the company’s management was not happy for long, the American regulator was again interested in Ripple. New allegations were made that Ripple Labs was able to raise around $1.3 billion through the sale of unregistered securities.

There was a wave of outrage among the cryptocurrency community because there were a lot of questions for the regulator as to why they considered XRP a stock. However, there was no clear answer.

That's when the long-standing dispute between the SEC and Ripple began.

The lawsuit caused a big resonance, given not only the SEC’s decision to pursue enforcement proceedings against the issuer of one of the most popular cryptocurrencies in circulation, but also Ripple’s rapid announcement of its intention to fight the lawsuit decisively.

The case has now reached a decisive point, as in mid-September both parties filed motions for summary judgment, asking the court, inter alia, to resolve the most important question in the case: whether XRP is a security, which must be registered under the Securities Act.

In 2005, Canadian programmer Ryan Fugger introduced the RipplePay payment system to the world. The company proved itself well on the market and developed steadily. With the advent of Bitcoin (the first cryptocurrency) and new blockchain technology, Ripple decided to create its own decentralized system.

To this end, a subsidiary of RipplePay, OpenCoins, was created. A whole team of specialists worked on creating a new system that would take into account the experience of already existing similar projects.

In 2013, a new specialist, Chris Larsen, became the director. The company was renamed to Ripple Labs, and the original goal of the work was changed: now the new system should focus not on the average user, but on working with banks.

As a result, a new interbank payment network Ripple entered the market in 2014, and the first bank began to cooperate with it. Later on, such giants of the financial world as Western Union and the largest banks of different countries (USA, Canada, Australia, etc.) became interested in the company.


Previous Next
17/03/2021 Dilendorf Law Firm: Will NFTs be Deemed Securities Subject to the U.S. SEC Laws and Regulations?
07/01/2020 Farmer Connect Uses IBM Blockchain to Bridge the Gap Between Consumers and Smallholder Coffee Farmers
17/08/2021 From SENSO to Nobody Sausage: what virtual humans are capable of
08/07/2021 PrimeXBT: A bitcoin-based margin trading platform with a lot to offer (2021 review)
10/07/2021 Understanding What Makes Revuto Tick
06/12/2019 Ideanomics' MEG Division Forming Mobile Energy Service Ecosystem By Expanding Into New Areas of Potential Revenue
10/09/2020 An Overview of the StormGain Cryptocurrency Platform
13/10/2022 Promising blockchain project Tokoin raised an undisclosed investment from DWF Labs despite “crypto-winter”